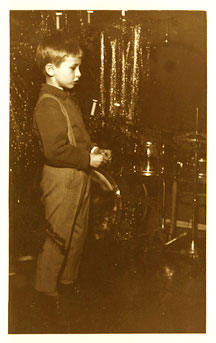 Maciek Schejbal grew up in Cracow, Poland where he earned a Masters Degree in classical percussion from the Academy of Music. He honed his craft in the jazz, fusion, classical, and avant-garde scenes of Cracow and taught at local music schools. He had the great fortune to share the stage with legends of Polish song, Ewa Demarczyk and Marek Grechuta, from whom he learned the art of performance. After performances with the Cracow Radio Symphony Orchestra in England (which included the pre-premiere of Penderecki's Polish Requiem), he decided to stay behind in London and after several months emigrated to South Africa. 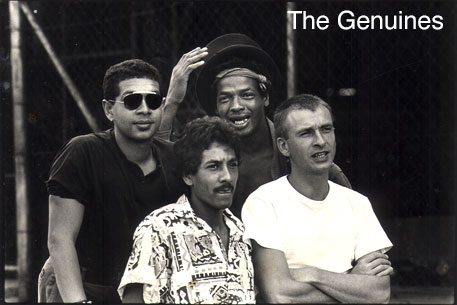 Maciek’s decade in South Africa allowed him to continue to develop his wide-ranging musical interests. He performed with the Johannesburg and Cape Town symphony orchestras, jazz and African music artists including Winston Mankunku, Robbie Jansen, Basil ‘Mannenberg’ Coetzee, The Genuines, Hotep Galeta, and many others; as well as teaching drums at several centers around the country, including Mega Music in Johannesburg, 1820 Foundation in Grahamstown, Cape Town's Musical Action for People's Progress, The Jazz Workshop and the University of Cape Town. 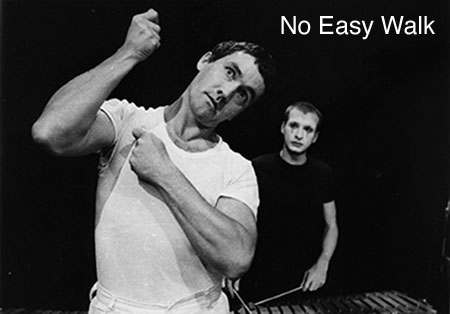 Maciek worked with various dance groups accompanying jazz and modern dance classes including workshops of Lynda Davis, a visiting American dancer, choreographer and educator. Schejbal's involvement with the progressive theater circles of the Market Theater in Johannesburg allowed him to compose and perform his own music for several theater productions, which received both popular and critical acclaim. He wrote and workshopped music for Barney Simon's Flight, and Gary Gordon's Anatomical Journey of a Settler Man, among other productions. Collaboration with actor Andrew Buckland brought No Easy Walk, an award-winning mime and music piece and Thing?, a play for three actors and three musicians. 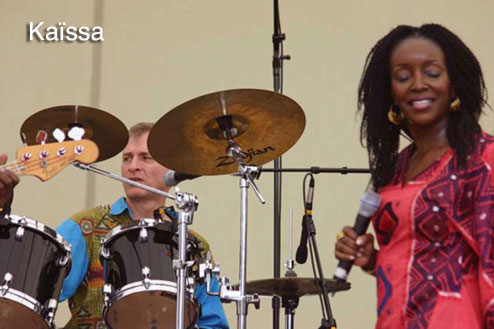 Since his arrival in New York in 1993 Maciek has worked mostly with African performers, including a nearly 15-year collaboration with Cameroonian singer Kaïssa. He produced her first album, Looking There, and directed her various ensembles in venues across the globe. He's been working with South African Allstars featuring Bakithi Kumalo, Morris Goldberg, and David Bravo, among many others. Schejbal also accompanied modern dance classes at the National Dance Institute. In 2018 Maciek released his first solo album Afro-Polka featuring some of the best New York World music and jazz artist. He has also been working extensively with a South African great Tony Cedras and recent collaborations include works with multidisciplinary artist Bahar Behbahani. You can hear some of the recordings on the MUSIC page. 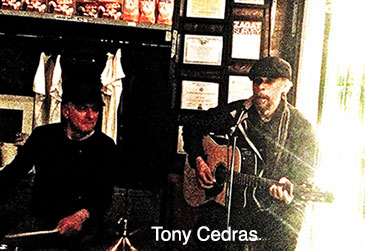 Maciek has been a faculty member of the Drummers Collective music school in Manhattan since 1998, teaching drums and music production. His educational material is available on the BOOKS page.

For several years Schejbal has been serving as a member of Action Against Hunger advisory council.